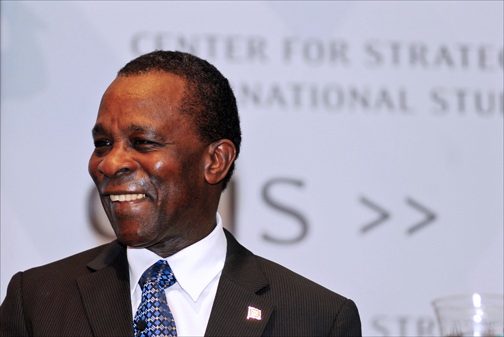 GIS: Prime Minister Dr. Keith Mitchell has praised the role of the Trade Union Movement in Grenada’s economic come-back while calling out irresponsible action by some union leaders.

Prime Minister Mitchell has credited the unions for working with his administration to help return the country to positive economic growth but has accused some union leadership of seeking to disrupt the services of government.

Dr. Mitchell’s comments stem from a dispute between the government and the unions who are yet to reach agreement on a second one-off payment for public servants after months of negotiations.

Prime Minister Mitchell did not call names but it is believed his reference is to the leader of the Public Workers Union Rachel Roberts, a public officer, who has been accused of leading an open campaign against the Keith Mitchell Administration.

The unions are demanding a second one-off payment of two thousand dollars for each public officer and have rejected the government’s latest offer of 650 dollars.

“Sad enough it has been rejected, we can understand that but low and behold, an attempt was made to disrupt the services of government” Dr. Mitchell said in a public meeting over the weekend.

“You say you want more money but you are going on the job to tell the workers in the Revenue Department and other areas not to collect revenue, leave the work but you want more revenue.

Earlier this year, the government paid a thousand dollars to each public officer which amounted to 7.2 million dollars.

If the state is to give-in to the union’s demands for 2000 dollars for each public officer, it would amount to more than 14 million dollars, a threat to the Fiscal Responsibility Legislation which caps spending on wages in a given year.

“We cannot reach where we are and go backwards. Our children and grand children’s future must be protected,” the Prime Minister said. 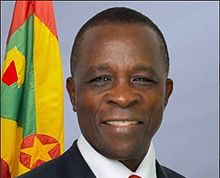 How Grenada Did it With the IMF Prime Minister Mitchell 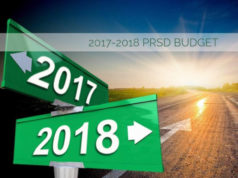 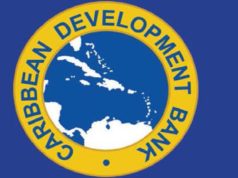