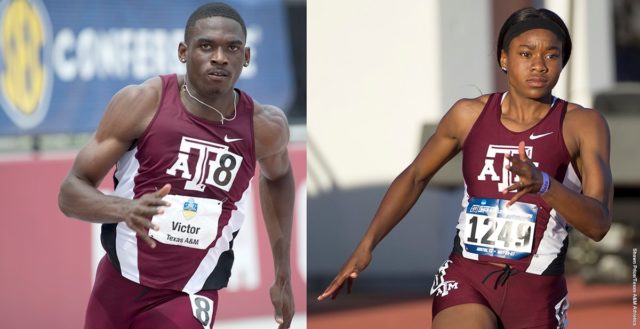 For the second consecutive year Lindon Victor has been named the men’s SEC Field Athlete of the Year while Jaevin Reed shared the women’s Freshman Runner of the Year with LSU’s Ruby Stauber.

Victor broke the decathlon collegiate record twice this season, breaking the previous record of 8,465 with a score of 8,472 to win the Texas Relays and then improving his score to 8,539 to defend his SEC title. Over the past two seasons, Victor has generated four 8,300-plus decathlons and ranks 1, 2, 6, and 7 on the all-time collegiate list.

Reed posted a career best of 52.18 in the 400m this season, ranking as the top freshman in the SEC and second nationally. Reed’s freshman season with the Aggies included a collegiate record as well with her running the third leg (400m) on the sprint medley relay.

Texas A&M won the sprint medley title at the Texas Relays in 3:42.10, which at the time was the third fastest collegiate mark ever. Then during the SEC Relays, the Aggies posted a time of 3:39.04 to break the collegiate record as Reed supplied a 50.9 split on her 400m leg.

Coach Henry’s Aggie men, who have been ranked No. 1 nationally since April 24, won their second SEC Outdoor title in defeating defending champion Arkansas, 119 to 106. Texas A&M generated 81 points on the final day of the SEC Championships with 40 points coming off victories in the 400m, 800m, pole vault and 4×400.

Following a NCAA Indoor team championship by the Aggie men in March, accolades during the outdoor season included winning the combined team title as the inaugural SEC Relays as well as breaking four collegiate records. In addition to the two collegiate records by Victor in the decathlon, Fred Kerley ran 43.70 to break the 400m collegiate record and Texas A&M broke the men’s collegiate record in the sprint medley relay with a time of 3:11.94. 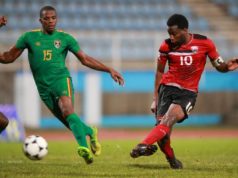 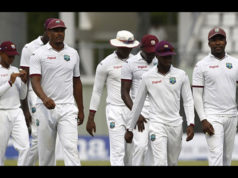 Windies Can Only Gain One Point From Clean Sweep