Police officers from across the region are in Grenada to participate in the Police Regional T20 Cricket which began on Tuesday.

The Event was launched to the media on Monday Evening …

Commissioner of Police Winston James underscored the values of sports within regional forces as helping to build lasting friendship AND sportsmanship among law enforcement officers. 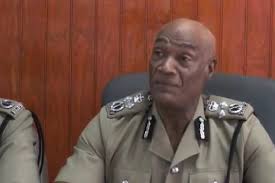 Commissioner James congratulated the Local Organising Team for their efforts in managing the event and urged the teams to explore the island while here.

The games will be held here until  April 2nd. 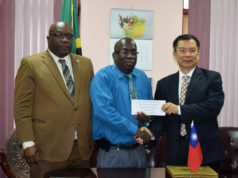 What happens when your carryon is over the limit